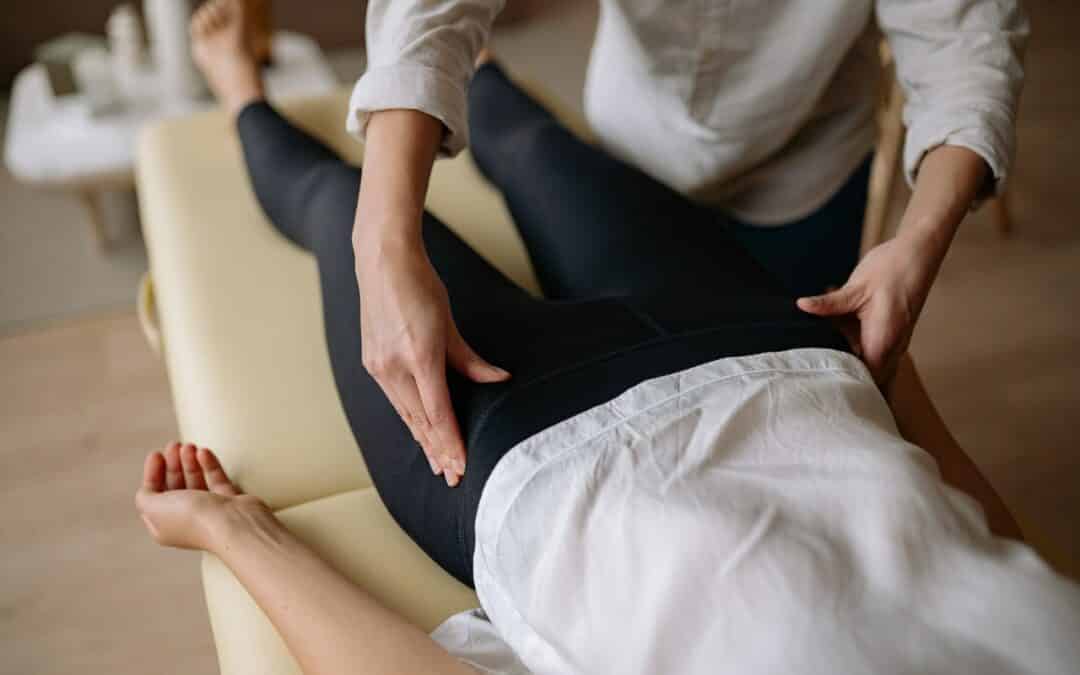 As we age, it becomes more critical to maintain a healthy diet and regular exercise routine. Even though our bones and muscles start to deteriorate, we can still participate in activities we always enjoy.

Chronic pain and other symptoms of aging-related bodily decline affect many older adults. Fortunately, chiropractic techniques have been demonstrated to provide several advantages for the elderly. For instance, chiropractic therapy has been shown to enhance mobility, which reduces the risk of falls and other accidents.

In this article, we’ll share the potential benefits of upper cervical chiropractic treatment.

The immune system boosts for the elderly are more beneficial than for anybody else. They are better able to fight off infections and viruses, as well as autoimmune disorders like arthritis, thanks to this improved immune system.

2. Encourages a Better Quality of Life

Elderly patients who get frequent upper cervical chiropractic therapy have significantly improved their quality of life. Senior folks have a higher quality of life when they can sleep more soundly and move more freely.

These people are more prone to engage in physical activity and suffer from autoimmune disorders such as arthritis and other factors.

Senior folks often suffer from insomnia. According to research, nearly half of all older individuals have experienced difficulty sleeping.

The lack of sleep leads to irritability and a general lack of well-being. Chiropractic adjustments to the upper cervical spine are a simple and effective remedy to this issue.

The correction of the upper neck, especially the atlas bone, improves the nervous system’s ability to operate. This causes the release of natural sleep-inducing chemicals, allowing individuals to get a better night’s rest.

Many of the medicines that are prescribed to the elderly are harmful to their health. The symptoms and discomfort of age, such as lower back or cervical pain, cause people to depend significantly on medication. Thankfully, they can enjoy a drug-free and healthier lifestyle using upper cervical chiropractic therapy.

Through it, theycan experience painr relief without overloading their liver and kidney with prescription medication.

Upper cervical chiropractic therapy improves balance and coordination in the elderly by stimulating receptors in the nervous system and enhancing nervous system performance. Although it benefits people of all ages, experts cannot overlook its advantages for the elderly.

Your nerve system slows down as you become older. Additionally, your brain’s tiny receptors that help you keep your balance and your coordination are less effective as you age. Consequently, many older people have issues with their balance, walking, and even getting out of bed.

Are you looking for an upper cervical chiropractic adjustment? Kindspine is a chiropractic facility in Atlanta, GA, that provides Advanced Upper Cervical Chiropractic care for maximum healing and wellbeing. At Kindspine Chiropractic Center, we think that the primary goal should be to live a life without nerve interference, not to get adjustments. Schedule an appointment right now!