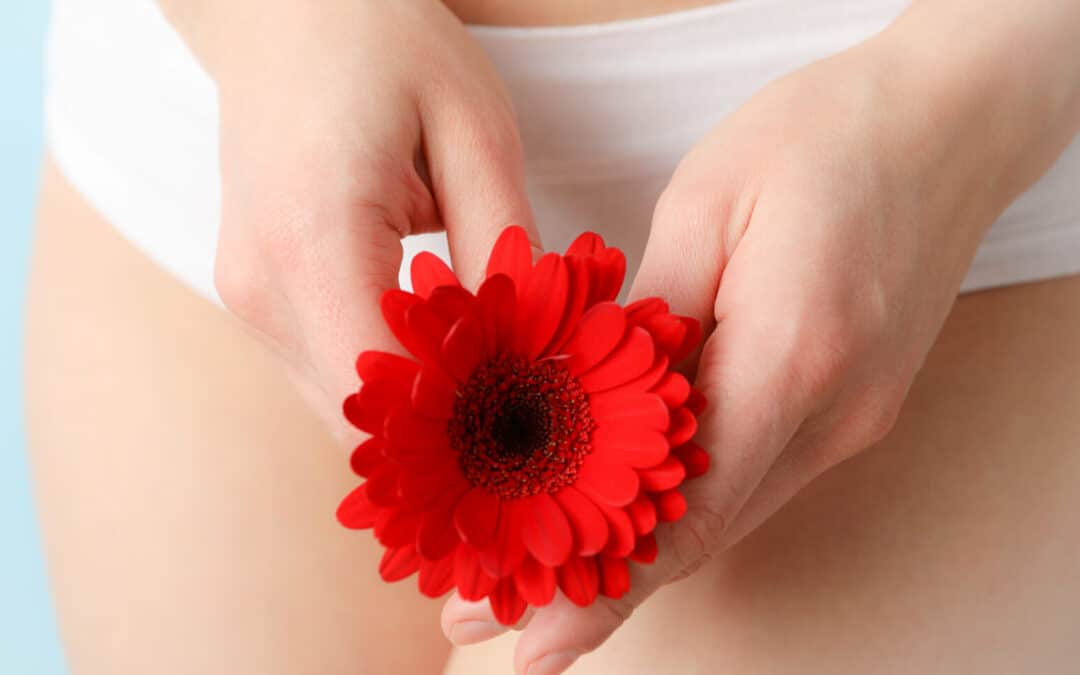 About 5 million United States residents age 18 and older have fibromyalgia. It almost exclusively affects women, although children and men can also be affected. Most people with fibromyalgia develop it during middle age. Women may be more likely to develop the condition if they have a family member with the disorder.

If you have fibromyalgia, this blog post will shed light on how upper cervical care can help you manage your condition.

Upper cervical care is a physical therapy method backed by years of research that has proven to be successful in alleviating many different symptoms of fibromyalgia.

Some of the benefits of upper cervical care for those with fibromyalgia include:

Fibromyalgia is a disorder that has no known cause. Researchers have found that your genes may have a role to play, but that is not the only factor.

One theory suggests that the reduced blood flow and increased levels of red blood cells in fibromyalgia patients are due to an abnormality in the blood vessels that cause swelling in the tissues.

Blood vessel abnormalities may, in turn, be caused by a deficiency in nutrients such as CoQ10.

Fibromyalgia may also be caused by a deficiency of dopamine, a chemical that is responsible for transmitting nerve signals.

At the moment, it is thought that much of the pain caused by fibromyalgia is due to a deficiency in nerves, which can be caused by a misalignment of the upper spine.

How Chiropractic Care Can Help

Chiropractic care is an effective way to improve the health of your brain, which may lead to an improvement in your fibromyalgia symptoms.

The reason that upper cervical care can help to relieve many symptoms of fibromyalgia is that the condition is caused by misalignment of the upper spine that affects the flow of cerebrospinal fluid (CSF).

If the flow of CSF is reduced, it can affect the flow of dopamine, which can lead to deficiencies in other important nerves or cause blood vessel abnormalities.

By correcting misaligned vertebrae, upper cervical care can restore the proper flow of CSF and dopamine, which can help to relieve many symptoms of fibromyalgia.

When your brain is healthy, it is more likely to communicate correctly with your body, which can lead to a reduction in fibromyalgia symptoms and an improvement in your quality of life.

If you or a loved one suffers from fibromyalgia, it is important to get the help of a qualified chiropractor. Although there is no known cure for fibromyalgia, proper chiropractic care can help you to manage your condition.